With the Yarra Valley established as one of the world’s leading wine regions, any threat to biosecurity within the vineyards causes concern to all industry stakeholders.

Phylloxera is a devastating insect that feeds on the roots of grapevines and in Australia it is confined to a number of wine regions, in parts of Victoria and New South Wales.

The existing Maroondah Phylloxera Infested Zone (PIZ) loosley encompasses areas from Kinglake down to Mount Evelyn and from Healesville across to Yarra Glen.

According to an Agriculture Victoria statement of 29 March, the disease has now been detected in two new locations, St Andrews and Coldstream, leading to an expansion of the existing infection zone. 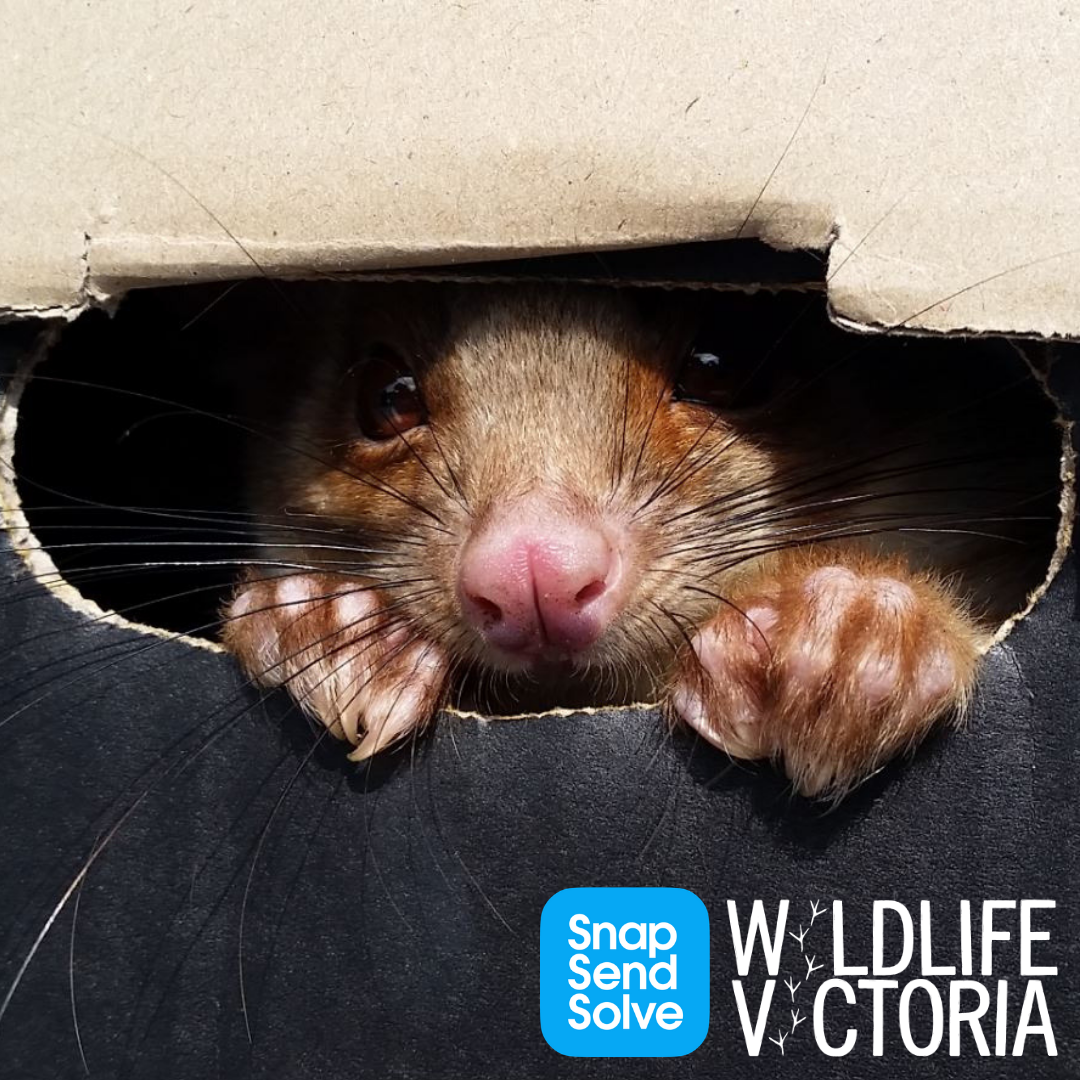